HEALTH HUB With McTommy: What Is In The Breast Milk?

By Simon Godwin
Email: gsimon474@gmail.com
Recently, I spoke with a 75-year old grandmother. She stopped giving birth about 45 years ago, and she had supervised the upbringing of 12 of her grandchildren. I purposely went to her to enquire about the pattern of breastfeeding children as at the time she was basking in the fresh euphoria of motherhood.
She expressed surprise at my question, because, as she later said, discussions on infant breastfeeding has waned among  youthful mothers of our time.  She recalled the last time she went to Eunice, her last daughter who put to bed,” When I got there, I observed she hardly breastfed her six weeks old baby. What I saw was something like a bottle. There was liquid in the bottle. I can’t even recall what name she called it. That was what she bought and fed her new baby with. I was amazed and angry at the same time? What are the young people of nowadays turning the world to? In my days, breastfeeding was a noble act. It was what we did with joy.
Some of us right from adolescent stage have been socialized into believing that breastfeeding was a great sign of motherhood. So, when we had our children, we breastfed them with joy and sense of fulfilment. But nowadays, reverse is the case.”
I noticed the zeal with which she spoke, so I probed further on what factors encouraged breastfeeding in those days, and how long it was practised for a child. “You see”, she began, “In those days, we breastfed for as high as one year. I think the least was six months. You couldn’t even dare not breastfeed your baby.
Apart from insults from your husband and friends, your mother-in-law won’t even allow you to rest. In those days, mothers-in-law have some influence on some cultural obligations. Everyone believed that breast milk has special features that are important to the health of the child, thus, if it’s not done, such nursing mothers were tagged as the wicked ones.
As a breastfeeding mother, you risked the wrath of your mother-in-law if you failed to breastfeed. So, there are social and cultural influences. Then, many women in my days didn’t work in corporate environments like we see it today. So, things have greatly changed. Most of our cultural beliefs have lost their values, and the influence of mothers-in-law has greatly receded. It’s now a ‘me and my husband’ situation”.
I thanked the old woman for the engaging discussion. But as I left her premises, I couldn’t take my mind off the discussion. Then, I asked myself, what is in the breast milk that made it so special.
The importance of breast milk have been repeatedly stressed by global health bodies like the World Health Organization (WHO), UNICEF and others. WHO in particular has recommended Exclusive Breastfeeding (EBF) for mothers. This entails feeding the baby with only breast milk (without any other food or supplement) for the first six months after birth. Even though there are so many campaigns on this, including setting out a week annually called ‘World Breastfeeding Week’, studies have shown that compliance in Nigeria and other Sub-Sahara Africa remains abysmally low.
Exclusive Breastfeeding (EBF) generally is good for both the mother and infant.
According to inetarticle.com, an online health platform, EBF helps the infant  in that it makes the baby more resistant to infectious diseases because breast milk contains substances from the mother’s immune. This then leads to quicker development of the child’s immune system.
Studies have also linked breast milk to decrease in percentage of infant ear infections. It also drastically reduces the risk of diarrhoea.  Also, very importantly, breastfeeding decreases the risk of Sudden Infant Death Syndrome (SIDS), just as breastfed babies do not or rarely get hospitalized due to serious illnesses.
Studies have shown that in the long term, EBF reduces obesity, and chronic diseases like diabetes, cancer and allergies (like asthma) in children. It has also be linked to increased neural development that could lead to a higher Intelligent Quotient (IQ) and better vision. It also promotes the development of straight and healthy teeth.
To nursing mothers, EBF, among other benefits, delays the return of fertility in most women. This has been confirmed by empirical works. It also reduces insulin requirement in diabetic mothers. There are also psychological benefits therein. These include increased confidence and mother-child emotional bond . This means that if you want your children to take care of you in old age, you can establish that bond by exclusively breastfeeding them.
So, to nursing mothers and aspiring mothers, if you want the above benefits and others for your child and yourselves, exclusive breastfeeding is the way forward. 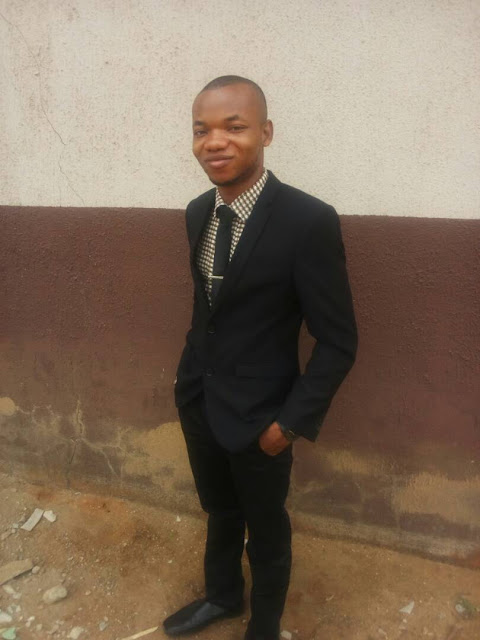