Elated scientists announced Wednesday the completion of a 20-year quest to map the complex enzyme thought to forestall ageing by repairing the tips of chromosomes in plants and animals, including humans. 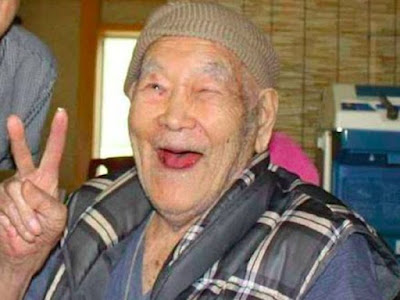 Decoding the architecture of the enzyme, called telomerase, could lead to drugs that slow or block the ageing process, along with new treatments for cancer, they reported in the journal Nature.
“It has been a long time coming,” lead investigator Kathleen Collins, a molecular biologist at the University of California in Berkley, said in a statement.

Part protein and part RNA — genetic material that relays instructions for building proteins — telomerase acts on microscopic sheaths, known as telomeres, that cover the tips of the chromosomes found inside all cells.
In humans, each cell contains 23 pairs of chromosomes, including one pair of sex chromosomes — the “X” and “Y” — that differ between males and females.
Australian-American biologist Elizabeth Blackburn, who shared the 2009 Nobel Prize in Medicine for discovering telomeres and their protective function in the 1970s, likened them to the tiny plastic caps that keep shoelaces from fraying.
Eventually, however, shoelace tips and telomeres do break down: every time a cell divides the telomeres get worn a little bit more, until the cell stops dividing and dies. This, biologists agree, is probably central to the natural ageing process
Culled from NAN
Copyright © 2018 | Fellow Nurses Africa | All Rights Reserved
Share on facebook
Share
Share on twitter
Tweet
Share on whatsapp
Share
Share on telegram
Share