A Consultant, Bone Marrow Transplant, Dr. Gaurav Kharya has stated that about 75 per cent of persons living with Sickle Cell Disease (SCD) reside in sub-Saharan Africa, while Nigeria records at least 100,000 babies delivered with the disease every year in the country.

Stating this in a press conference to commemorate the 2018 World Sickle Cell Day in Lagos recently, he said SCD is the most common genetic disease in the African region, adding that annually, over 300,000 babies are born with severe forms of hemoglobinopathies worldwide.

Guarav said SCD is no more a death sentence as it used to be in the past, and that half-match bone marrow transplant can serve as a cure for the disease.

He said: “To many, it is a death sentence; others merely live with it one day at a time. But only a few are aware that sickle cell anemia is no longer as dire as it used to be. Finally, the long awaited cure is here, with the first-ever successfully reported case of half-match bone marrow transplant performed on a four year old Nigerian boy by doctors at BLK Super Specialty Hospitals”.

“Sickle cell anemia is a genetic disorder of the blood caused by an inherited abnormal hemoglobin (the oxygen-carrying protein within the red blood cells) causing distortion and diminished flexibility of the red blood cells. Unlike healthy disc-shaped red blood cells, sickled cells don’t flow easily, and can block blood vessels. And because these cells are fragile and prone to rupture, they often cause a decline in the supply of red blood cells also known as sickle cell anaemia.”

On the first ever successful half-match bone marrow, Gaurav recounted how blood transfusion was administered two months earlier to bring down a patient’s sickle cell level as direct transplant would have increased a chance of rejection.

“The patient’s father (donor) had to undergo high resolution Human Leukocyte Antigen (HLA) to check bone marrow compatibility. After 14 days, his chimerism (DNA testing) showed 99.45 per cent bone marrow precursor cells from his father. 12 days after transplant, the patient showed very good recovery, and new marrow started working on day 12. The patient was discharged on day 20, having sickle haemoglobin level decreased with 10 per cent post transplant. It almost three years now and the patient has not shown any signs of a relapse” he said.

The Nigerian patient’s father present at the press conference, who claimed anonymity, narrated how the successful bone marrow transplant for his son after many years of hospitals visitation and financial struggles has rescued him from stress

“I have talked with several doctors and I have visited hospitals in the United State of America, South Africa and China but at the end I met Dr. Guarav. My son is a beneficiary of bone marrow transplant and I can loudly say my son lives quality life. After the transplant, I still went ahead for the monthly test for about seven months to confirm it was total eradication. Now, my son is living fine. And it also saved me of financial stress,” he said. 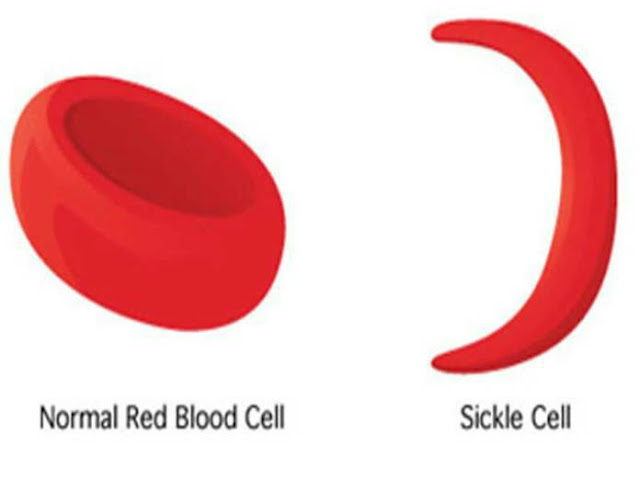